Sheriff Brett Schroetlin is a Colorado native and has been a resident of Grand County since 2002. He enrolled in the Police Academy in 2000 and has been a certified peace officer since that time. Schroetlin was hired by the Grand County Sheriff’s Office in August 2002. He was promoted to the rank of sergeant and lieutenant. He was a Drug Abuse Resistance Education (DARE) instructor, served on the Grand County Drug Task Force, Grand County Underage Alcohol Task Force, and as a team leader of the Special Response Team. In 2006, Schroetlin accepted a position with the Fraser-Winter Park Police Department as a sergeant, with a promotion to commander. He has over 1,600 hours of specialized law enforcement education and training, and worked as a detective / K9 handler. In 2015 Schroetlin was elected Sheriff of Grand County. 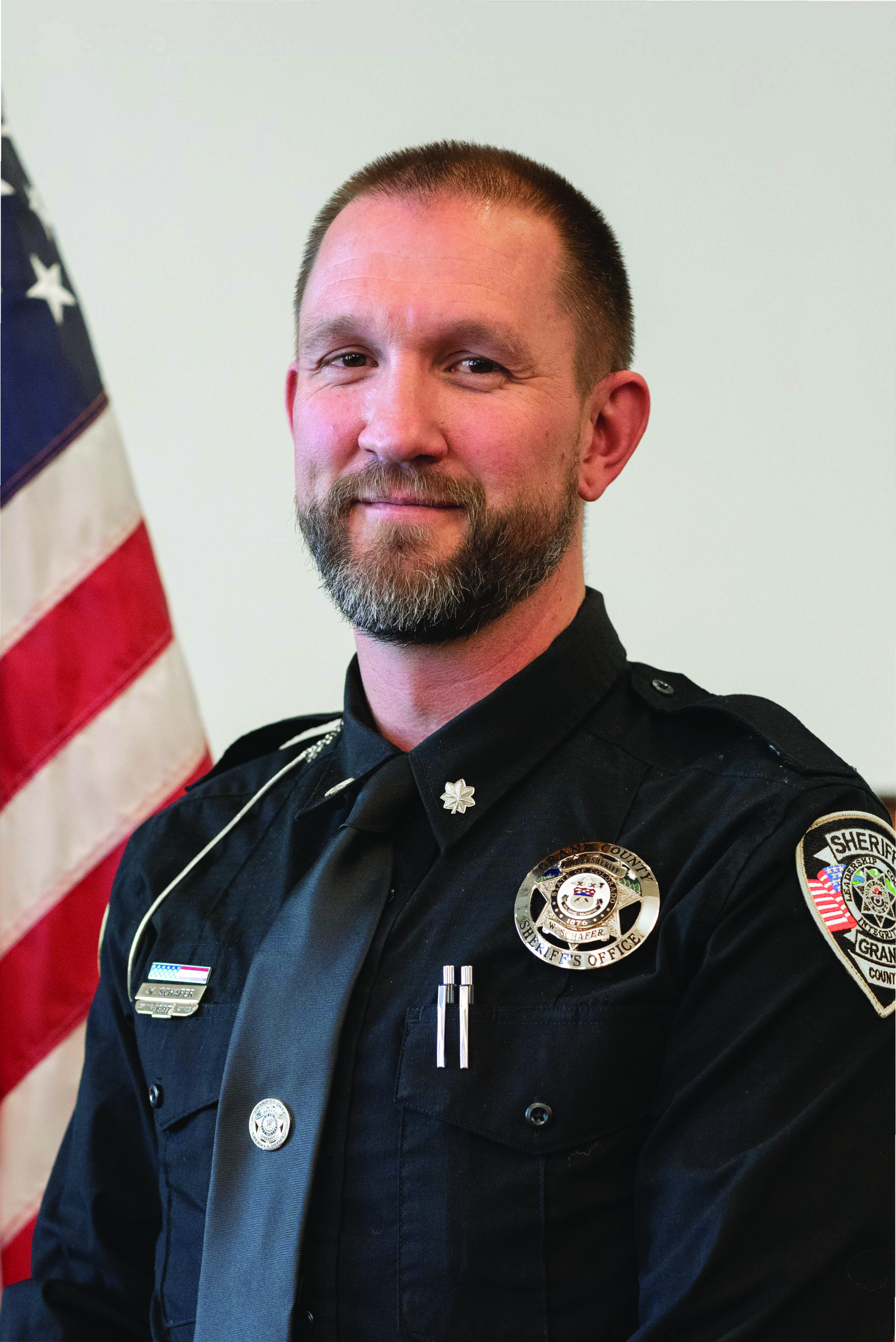 Wayne Schafer was raised in western Grand County and graduated from West Grand High School in 1993. He then served in the U.S. Marine Corps from 1993-1997, before returning to Grand County and working at the Grand County Sheriff’s Office from 1997-2007, where he served as a sergeant. In 2007, Schafer was hired by the Granby Police Department and worked there until taking his current position as Undersheriff for Grand County in 2015. 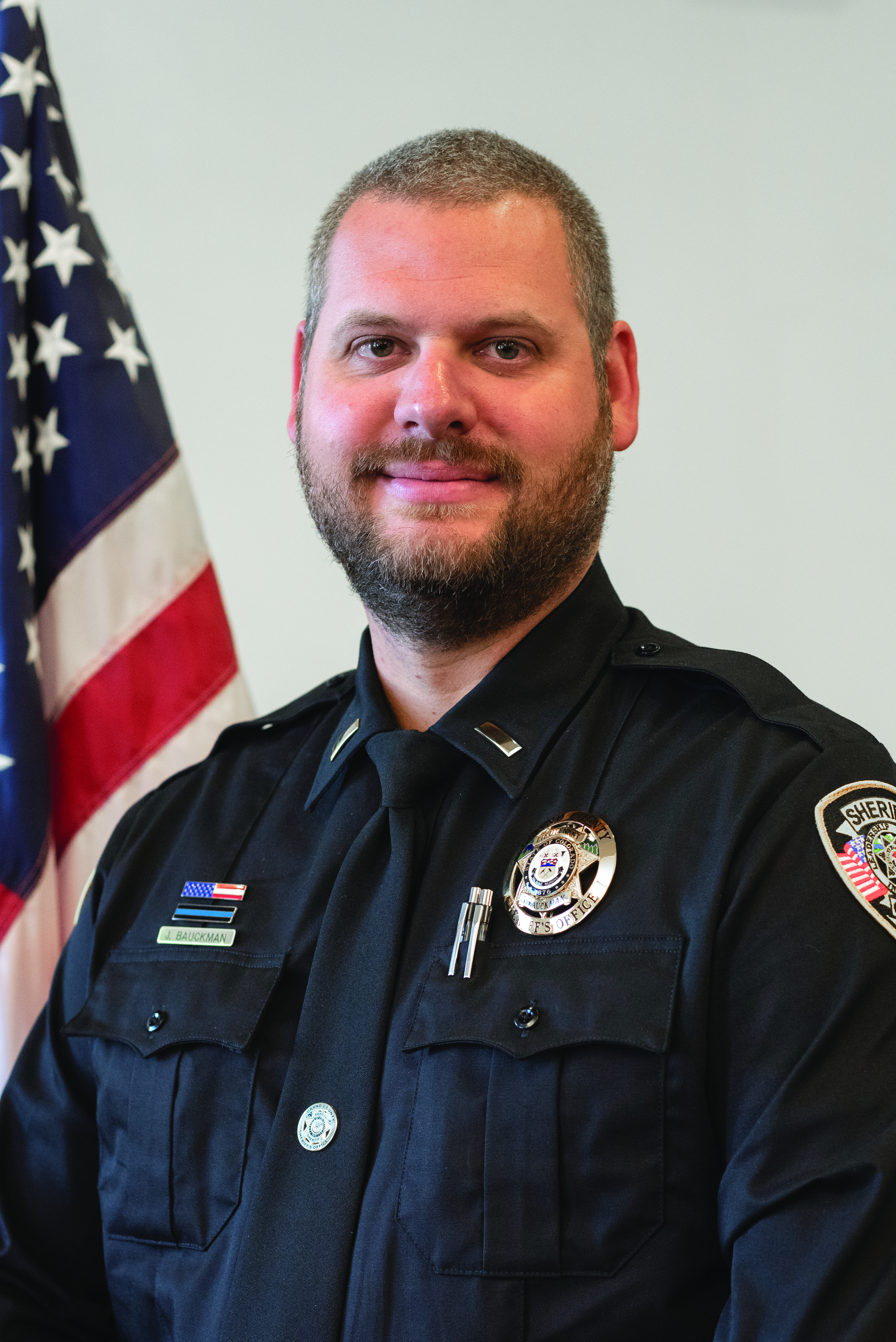 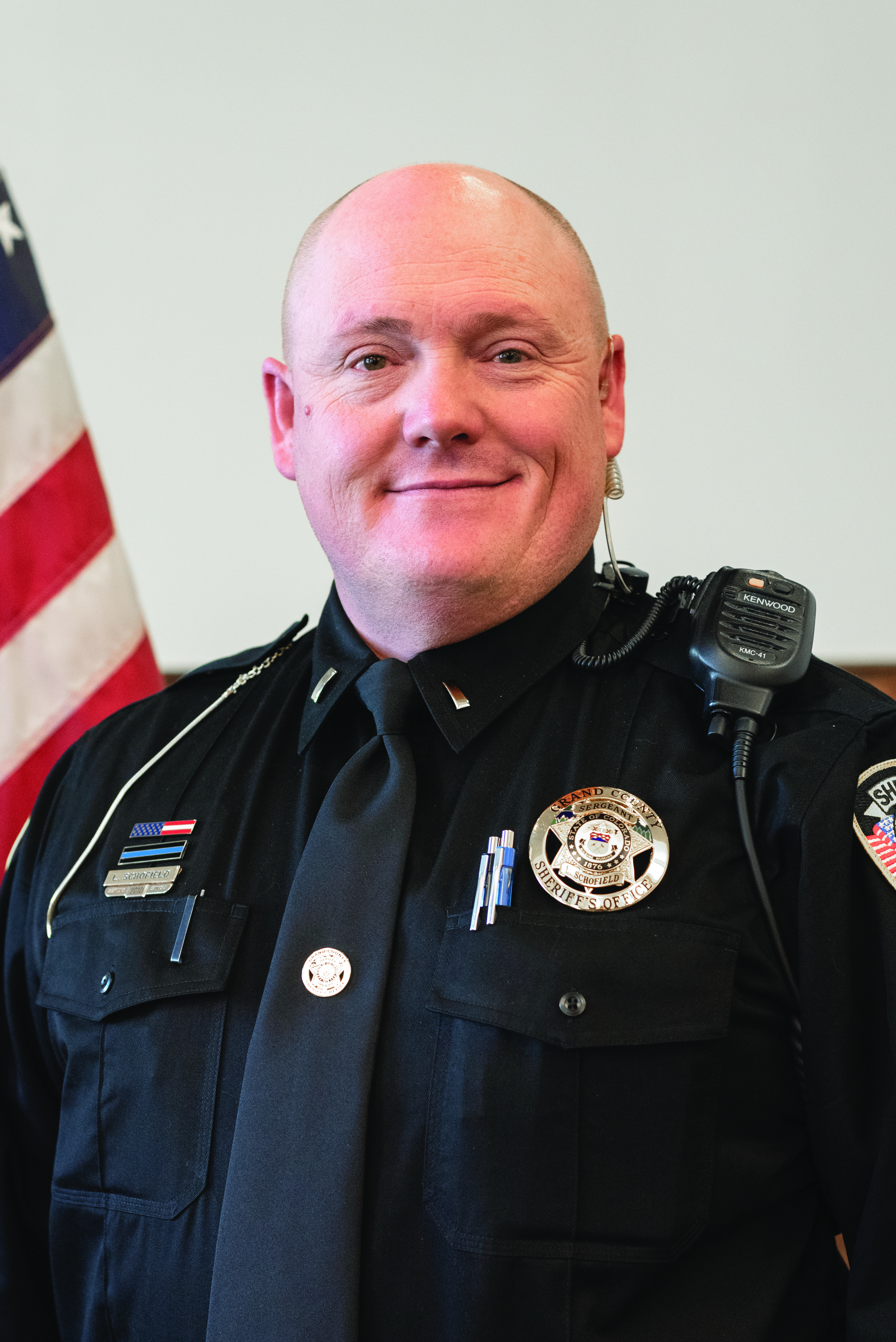