Each day, deputies at the Grand County Sheriff’s Department encounter families that are struggling. It is difficult to realize many local parents may not have the means to provide their children with a traditional Thanksgiving Meal this season.  This is a problem that we can overcome with just a little help from our community.

November 14th and 15th we will be holding a food drive at City Market in Granby that will benefit the Mountain Family Center’s Thanksgiving Basket Project.

On behalf of the families that are struggling in Grand County, the Sheriff’s Department and Mountain Family Center truly Thank You.

YOU DO MAKE A DIFFERENCE! 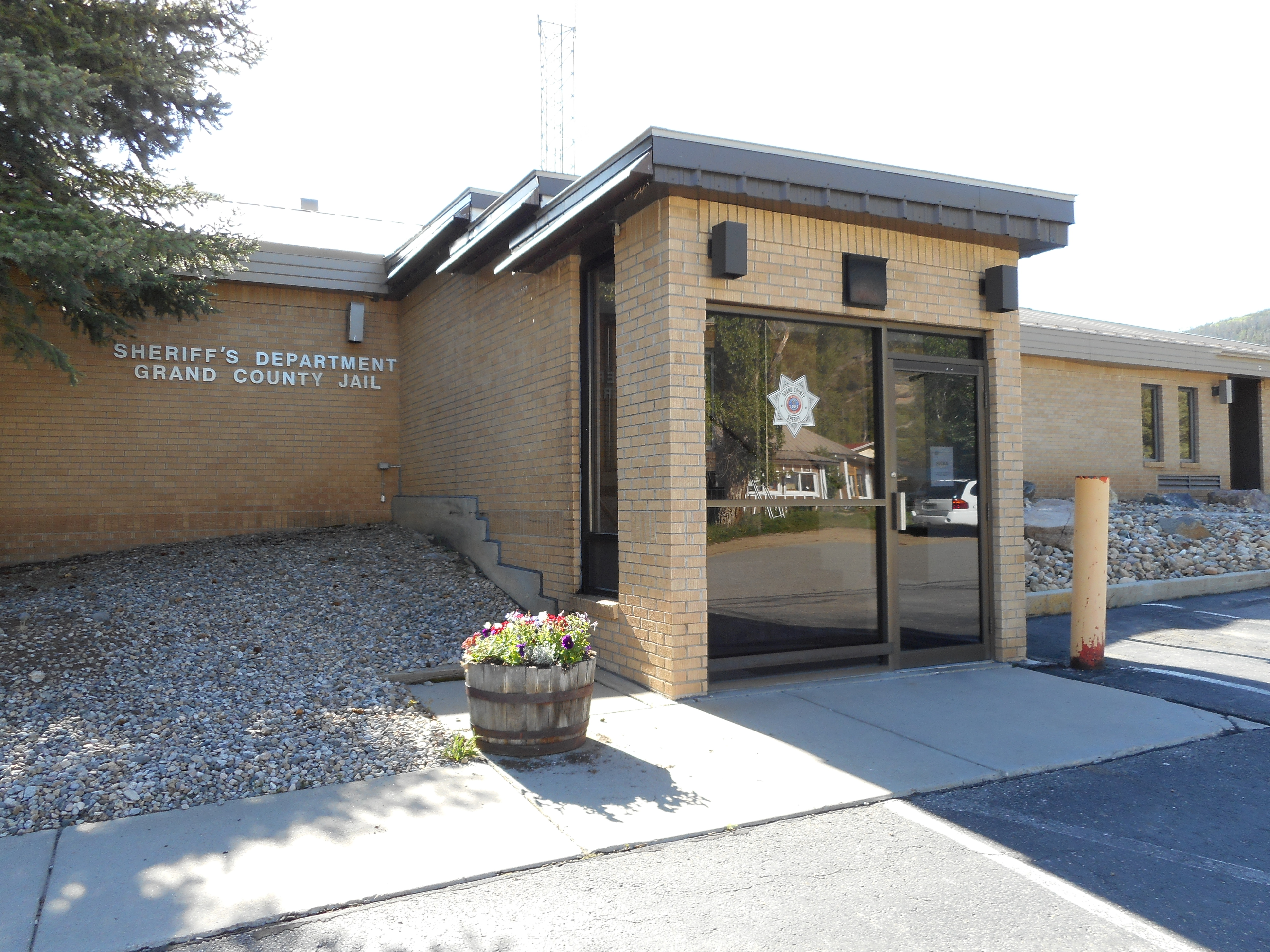