May the beauty and peace of the season stay in your heart forever... Happy Holidays! 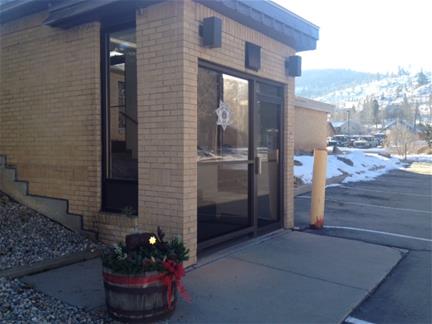